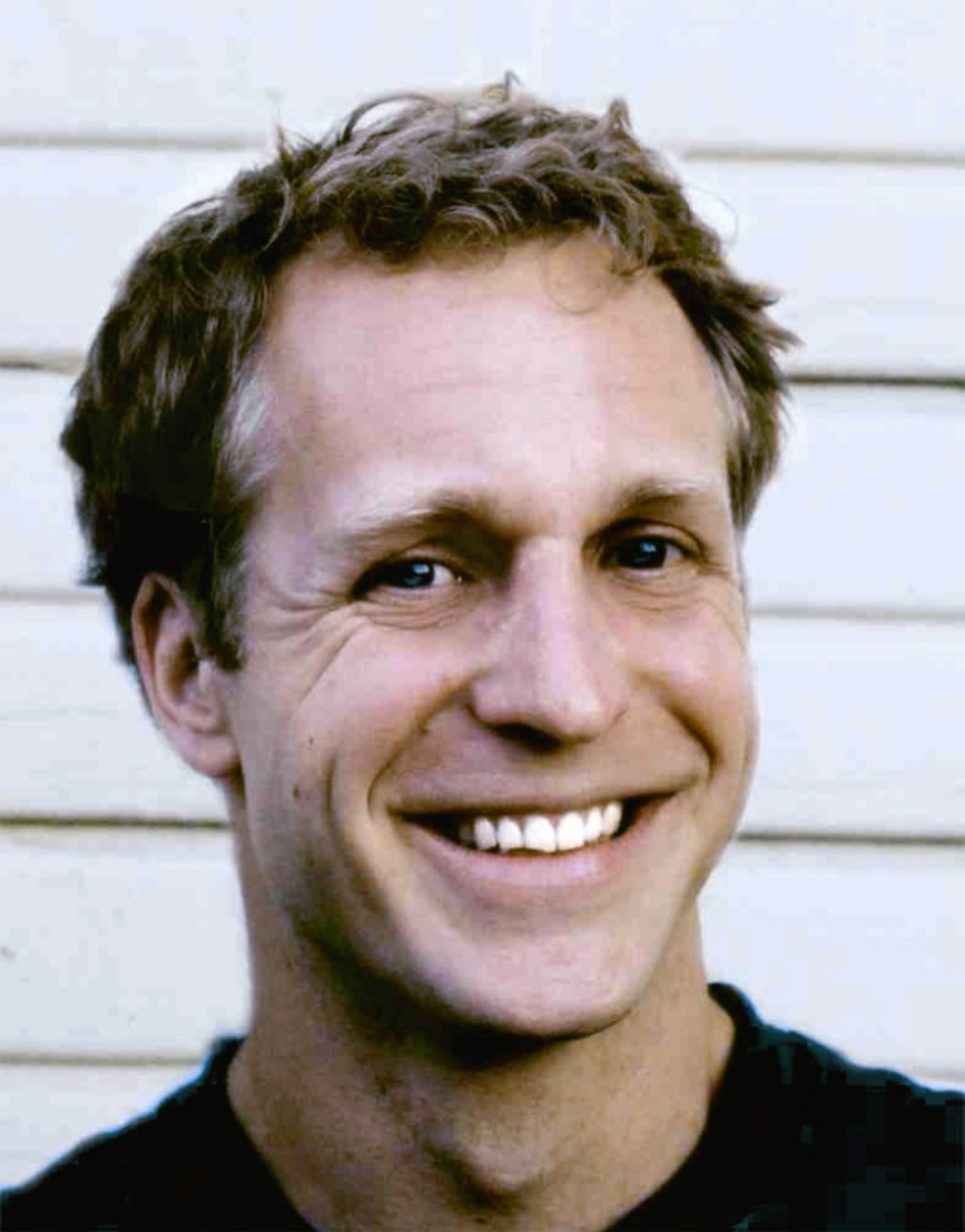 Our September 2019 guest was Phil Busse, author of Southern Oregon Beer: A Pioneering History. Phil an Oregon writer and publisher. Raised in Wisconsin, he graduated from Middlebury College in Vermont, and began as career as a journalist with the San Francisco Weekly. He has written for the Eugene Weekly and helped start the Portland Mercury, where he was managing editor. Busse is the executive director for the Media Institute for Social Change and is the publisher and editor for the Rogue Valley Messenger, which provides news, entertainment and reviews to southern Oregon. Southern Oregon Beer is is first book.