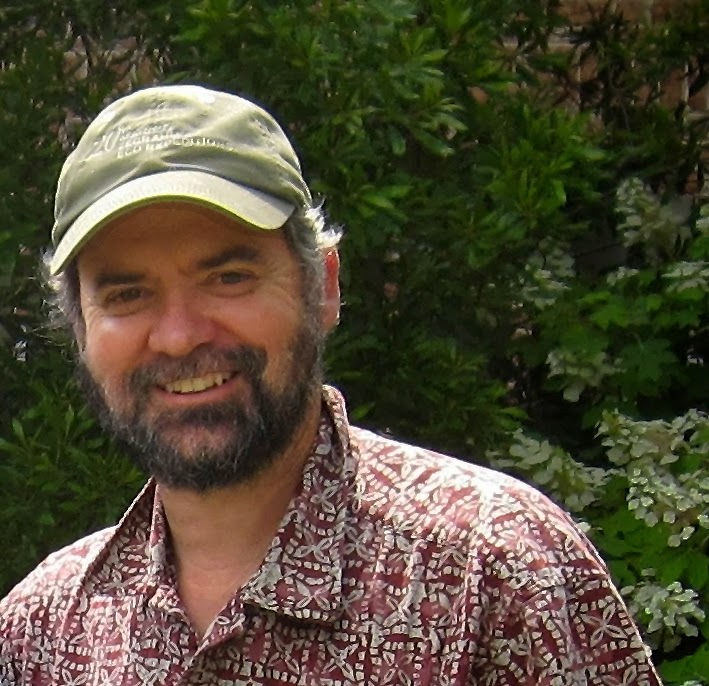 Pepper Trail is a naturalist, photographer, writer, and world traveler who has lived in Ashland since 1994. He works as a biologist for the U.S. Fish and Wildlife Service, and in his spare time leads natural history trips to every corner of the world, including Jackson County.

Pepper is a regular essayist for the Jefferson Journal and for High Country News, and his writing has been included in several anthologies, including Intricate Homeland and What the River Brings: Oregon River Poems.

In 2009, he published Shifting Patterns: Meditations on Climate Change in Oregon’s Rogue Valley, a collection of essays and poems, with photographs by Jim Chamberlain and himself. Pepper’s poetry has appeared in the Jefferson Monthly, Windfall, Kyoto Journal, Borderlands, Comstock Review and many other publications. His writing combines a scientist’s insights with deeply personal meditations on memory, mortality, and the human place in the natural world.